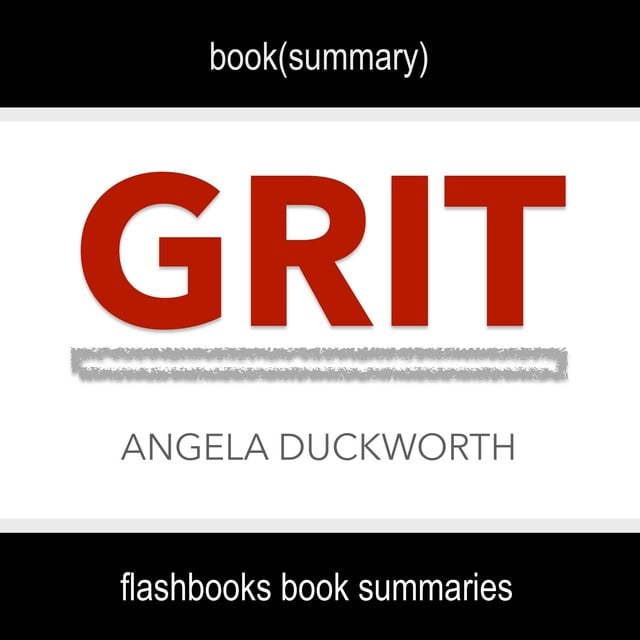 This is a book summary on Grit by Angela Duckworth.

In this must-listen book for anyone striving to succeed, pioneering psychologist Angela Duckworth shows parents, students, educators, athletes, and business people - both seasoned and new - that the secret to outstanding achievement is not talent, but a special blend of passion and persistence she calls "grit".

Drawing on her own powerful story as the daughter of a scientist who frequently noted her lack of "genius", Duckworth, now a celebrated researcher and professor, describes her early eye-opening stints in teaching, business consulting, and neuroscience, which led to the hypothesis that what really drives success is not "genius", but a unique combination of passion and long-term perseverance.

In Grit, she takes listeners into the field to visit cadets struggling through their first days at West Point, teachers working in some of the toughest schools, and young finalists in the National Spelling Bee. She also mines fascinating insights from history and shows what can be gleaned from modern experiments in peak performance. Finally, she shares what she's learned from interviewing dozens of high achievers - from JP Morgan CEO Jamie Dimon to New Yorker cartoon editor Bob Mankoff to Seattle Seahawks Coach Pete Carroll.

Among Grit's most valuable insights:

Why any effort you make ultimately counts twice toward your goal
How grit can be learned, regardless of IQ or circumstances
How lifelong interest is triggered
How much of optimal practice is suffering and how much ecstasy
Which is better for your child - a warm embrace or high stand 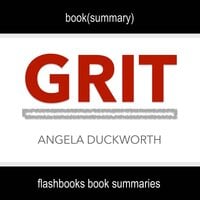