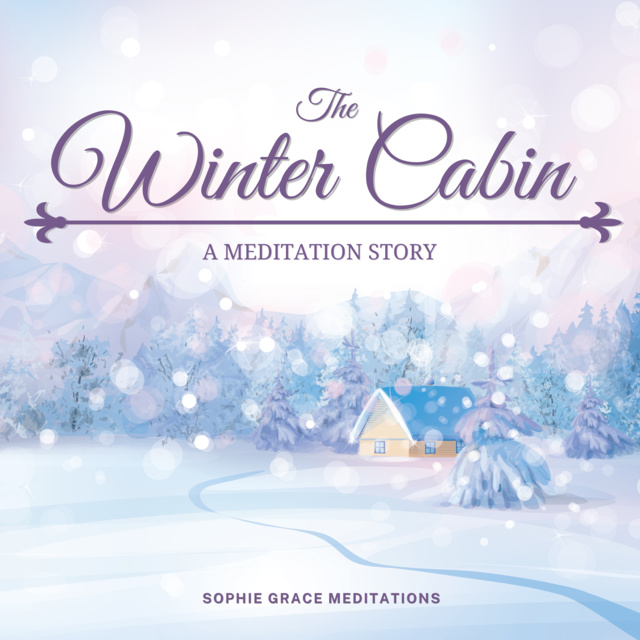 The Winter Cabin. A Meditation Story

The Winter Cabin. A Meditation Story

The Winter Cabin starts with a short winding down sequence where you use your breath to help you relax. After this, there is a winter-themed meditative story that you use your imagination to take part in. It begins with a walk through a beautiful winter landscape. You come to a little cabin and enter into a process of surrendering unpleasant emotions to a special fire. Later, you are invited to fully rest and relax until it is time to round off the meditation. In this version, you will have 5 minutes to rest and recover. If you would like to rest for longer, the extended edition will give you 20 minutes.

The Winter Cabin has been narrated by the author. This meditation story is also available in Swedish under the pseudonym Sophie Grace Meditationer. The fire sounds included in this meditation story have also been released as a separate title, "Softly Crackling Embers", and can be found here on Storytel and where you find music together with its sister "Relaxing Fire Sounds". 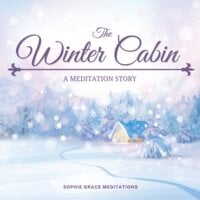