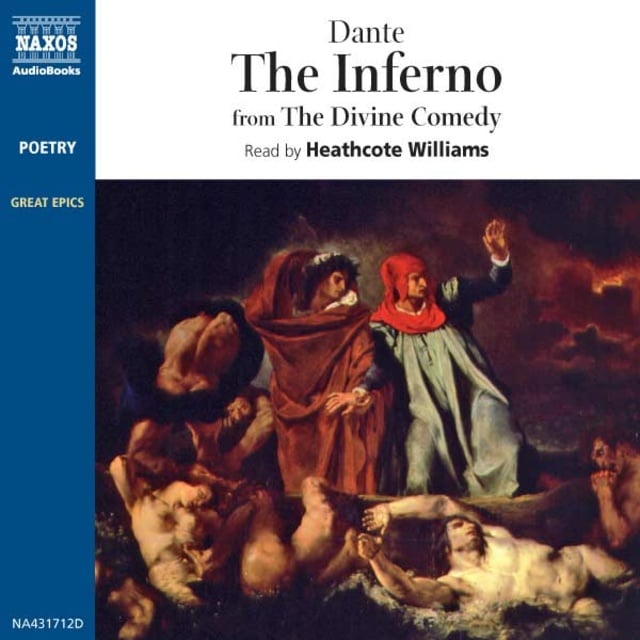 ‘Abandon all hope you who enter here’ (Lasciate ogne speranza voi ch’intrate) Dante’s Hell is one of the most remarkable visions in Western literature. An allegory for his and future ages, it is, at the same time, an account of terrifying realism. Passing under a lintel emblazoned with these frightening words, the poet is led down into the depths by Virgil and shown those doomed to suffer eternal torment for vices exhibited and sins committed on earth. Inferno is the first part of the long journey which continues through redemption to revelation – through Purgatory and Paradise – and, in this translation prepared especially for Audiobook, his images are as vivid as when the poem was first written in the early years of the fourteenth century. A new verse translation by Benedict Flynn. 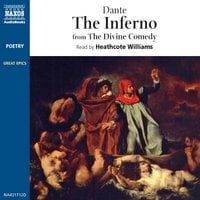