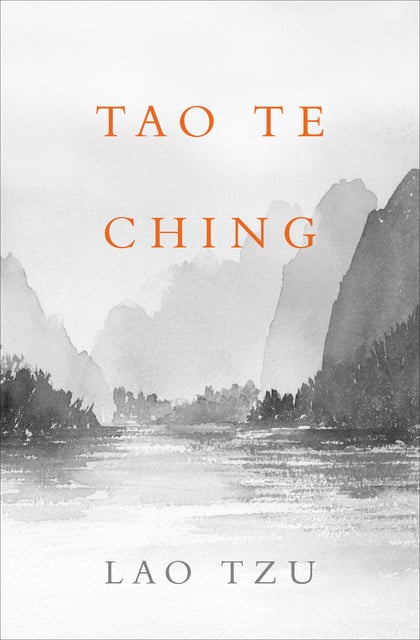 The essential text of Taoism: a philosophical and religious guidebook dating back to China in the fourth century BC.

Though its true author and origins have been lost to history, Tao Te Ching remains a fundamental text, having influenced both Confucianism and Buddhism. It was finally translated into English in the nineteenth century, extending its wisdom to the Western world.

In understanding the Tao, or “Way,” we are better able to practice such virtues as compassion, moderation, and modesty—to the betterment of ourselves as individuals and society at large.