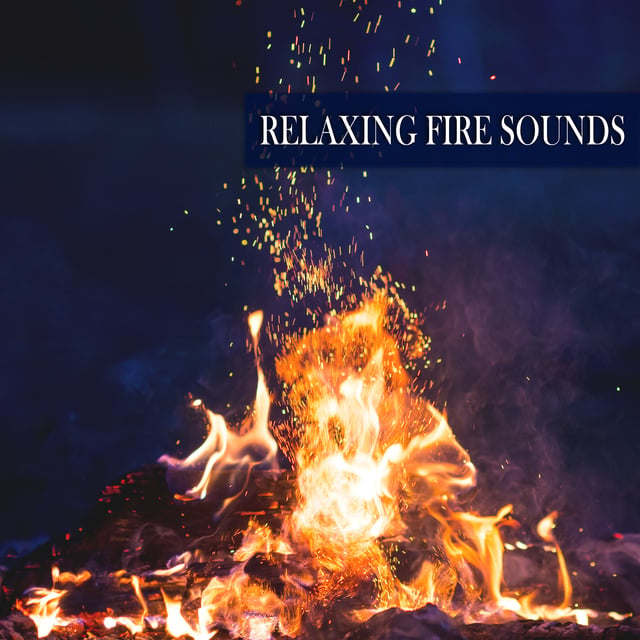 Relaxing Fire Sounds is a one-hour-long recording of a fire burning in a fireplace. You can use it to create a warm tranquil atmosphere in your home, when you are having dinner or are reading, for example. Or you can have it on in the background when you are meditating or doing yoga or some kind of physical relaxation exercise. Some people also like listening to the sound of a burning fire when they are falling asleep, which Relaxing Fire Sounds would be perfect for.
Relaxing Fire Sounds is a recording of a fire that is not burning too intensely. The sound is natural, and no post-production manipulation of the audio has been done to change the balance of the sound. If you would like to listen to an even softer recording, you may want to try the sister recording, Softly Crackling Ember, which was done closer to the end of the fire when there were mostly just embers left. The frequencies containing the wind-like sounds of the remaining flames have been reduced to highlight the wonderfully soothing crackling sound of the embers.
This title does not contain any voiceover and should be considered a complement to Sophie Grace Meditations catalog with guided meditations, relaxation exercises, and sleep stories. 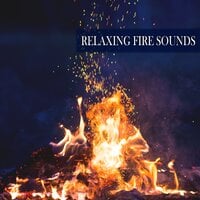