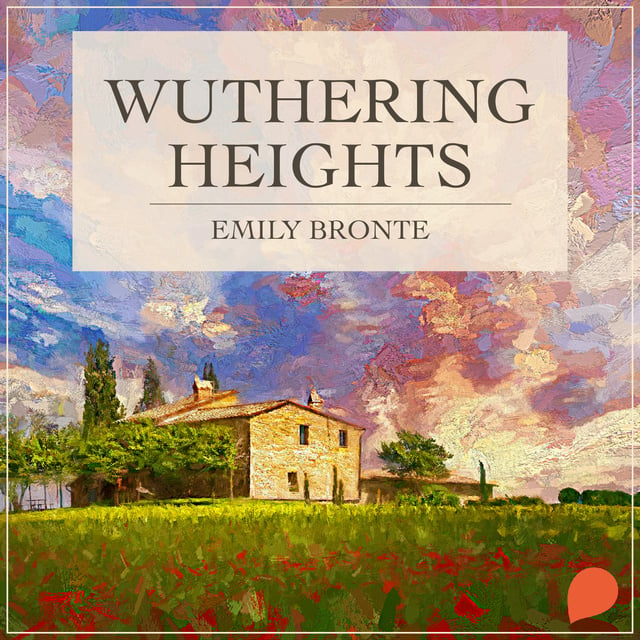 Heathcliff, an orphan boy, and Catherine are raised together at Wuthering Heights. Despite the difference in their social position, they eventually fall in love. Though she loves Heathcliff, Catherine chooses to marry Edgar Linton, a wealthy neighbour. Bitter over her rejection, Heathcliff leaves Wuthering Heights. Years later, he returns and marries Edgar’s sister for her money. Catherine dies after giving birth to a daughter. Devastated by Catherine's death, Heathcliff is determined to enact his revenge on Edgar and the next generation. 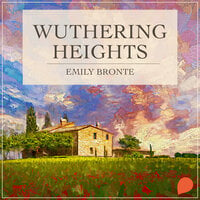