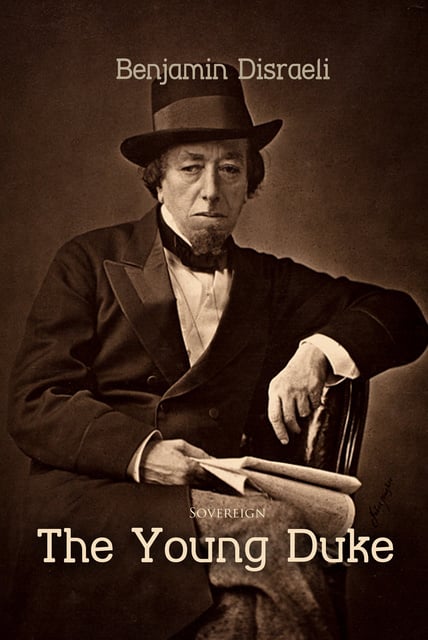 The infant George Augustus Frederick succeeds to the wealthy dukedom of St James on the death of his father, whose sister's husband (Earl Fitz-pompey) expects to be ward of the young duke. Instead George is entrusted to a neighbour, Mr Dacre, a Catholic. Over time Fitz-pompey dazzles George with his glamorous aristocratic lifestyle such that George eventually moves in permanently to the earl’s household when Dacre leaves the country on account of the health of his wife. The earl lines up his youngest daughter (Caroline) to be George’s bride and over time is increasingly critical of Dacre.