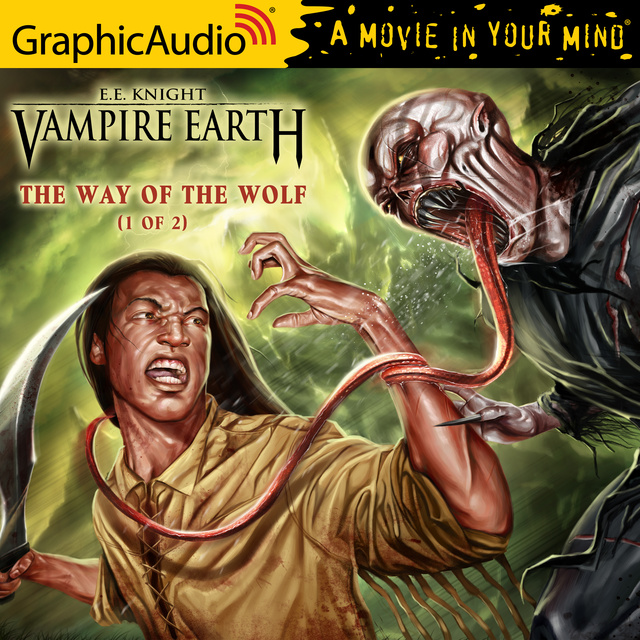 The Way of the Wolf (1 of 2) [Dramatized Adaptation]

The Way of the Wolf (1 of 2) [Dramatized Adaptation]

Louisiana, 2065. A lot has changed in the forty-third of the Kurian Order. Possessed of an unnatural and legendary hunger, the bloodthirsty Reapers have come to Earth to establish a New Order built on the harvesting of enslaved human souls. They rule the planet. They thrive on the scent of fear. And if it is night, as sure as darkness, they will come.

On this pitiless world, the indomitable spirit of mankind still breathes in Lieutenant David Valentine. Brought into the Wolves-an elite guerrilla force sworn to win back Earth-Valentine leads his first command in the Kurian Zone. Driven by the losses of his past and the hope of a future, Valentine is in it to win. No matter how long it takes. No matter what doom awaits him beyond his wildest nightmares.

THIS IS THE WAY OF THE WOLVES. 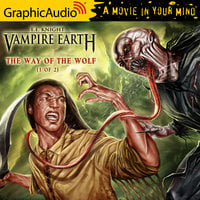