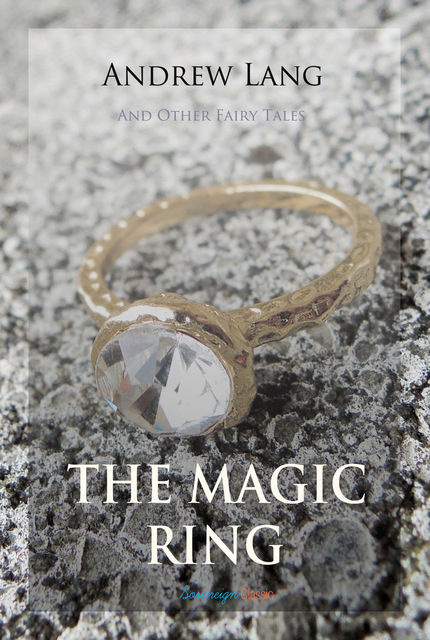 The Magic Ring and Other Fairy Tales

The Magic Ring and Other Fairy Tales

Once upon a time there lived an old couple who had one son called Martin. Now when the old man’s time had come, he stretched himself out on his bed and died. Though all his life long he had toiled and moiled, he only left his widow and son two hundred florins. The old woman determined to put by the money for a rainy day; but alas! The rainy day was close at hand, for their meal was all consumed, and who is prepared to face starvation with two hundred florins at their disposal?