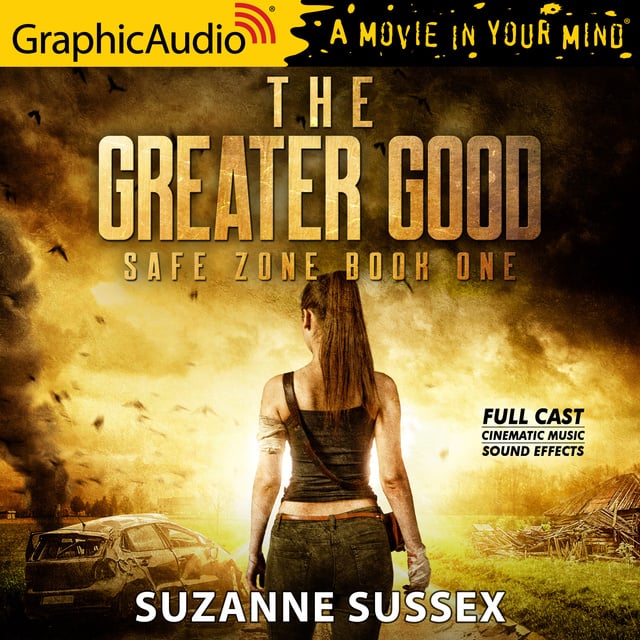 "The virus sweeps across South America. The world is on high alert. It's coming for us...

A video hits the Internet and quickly goes viral. A video showing a woman, attacked, bitten and dying.... before rising again.

Experts confirm the video as a fake. A prank. But all the expert denials count for nothing when the virus reaches the UK.

Chloe finds herself left behind, abandoned by Steve who rejoins the army to fight the new enemy. She'll be forced to survive on her own. Whatever it takes.

Don't miss this gritty and harrowing look at the end of the world, featuring a dark, realistic vision of the Zombie Apocalypse that will keep you up at night. 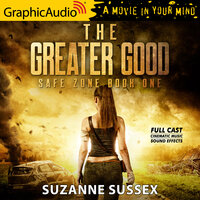