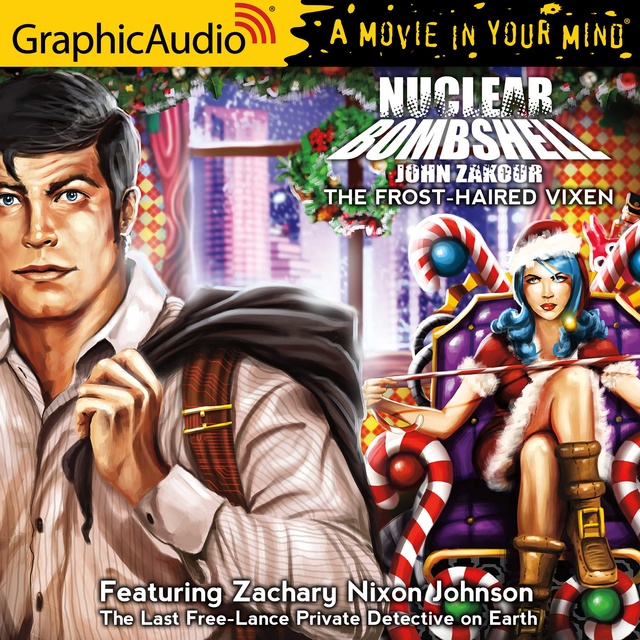 In the year 2060, Zach Johnson, the world's only freelance private investigator, tackles his strangest case yet-solving the murders of two elves at the North Pole. Santana Clausa, the micro-mini skirt clad bombshell and frost-haired mutant who runs the Pole hires Zach to stop the killer or killers before they strike again, destroying the Holiday for billions. If the media gets whiff of the murders at the "happiest, safest place on Earth," mass panic is sure to ensue-and that's never a good thing. With the happiness of billions at stake, Zach and HARV (his A.I. companion wired directly to his brain-yes it was as painful as it sounds) will match wits, muscle, and technology against a bevy of superhuman females, a mutant elf with an attitude, killer robots, and even a couple of nerds with an agenda. 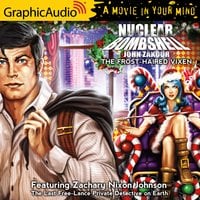