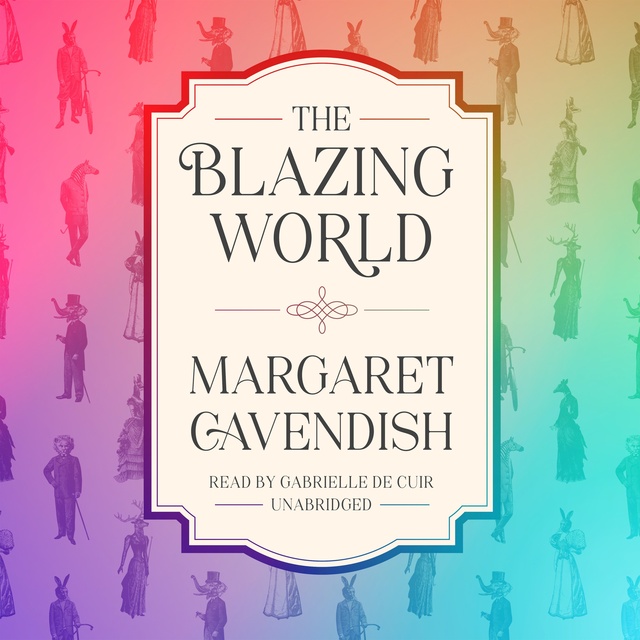 In 1666, as Sir Isaac Newton is developing differential calculus and Robert Hooke suggests that the force of gravity can be measured utilizing the motion of a pendulum, Margaret Cavendish, Duchess of Newcastle, published The Description of A New World, Called the Blazing-World, better known as The Blazing World.

A young Lady is kidnapped by a visiting merchant who is enchanted with her. Through divine interference, the ship is beset by a storm and everyone but the Lady perishes. Blown up to the North Pole, she inadvertently passes into to another world, the Blazing World, where she is almost immediately made supreme ruler. As the Lady begins to exercise her will, Cavendish lays out her own utopia and discusses a wide range of scientific, political, social, and religious topics. But when a war breaks out in her home world, what will the Lady do with all power of the Blazing World behind her?

An adventure tale, a romance, and a work of proto-science fiction, this seventeenth-century utopian novel touches on alchemy, the occult, religion, and natural philosophy while exploring such issues as science, gender, and power. 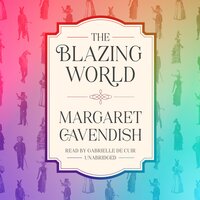