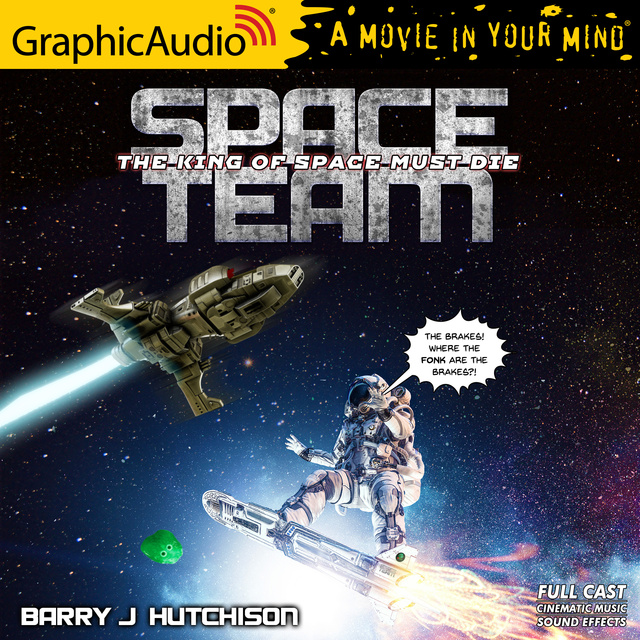 Geronimus Krone, the most dangerous man in existence has altered the course of time, appointed himself King of Space, and now rules the galaxy with the help of his four monstrous generals and their armies.

Cal Carver and his crew are the galaxy's only hope. But, reeling from their recent loss, they can't stop Krone on their own. Fortunately, they've got a whole bunch of friends they can call on for help.

With Krone's grip tightening around thousands of helpless star systems, a much larger Space Team must find a way to crush his armies, defeat his generals, and finally face off against the King of Space himself.

But first, they've got a funeral to attend…

Featuring implausible time travel, the Four Horsemen of the Spacepocalypse and the return of Tobey Maguire. 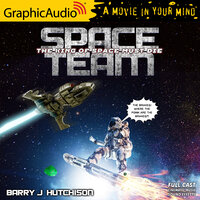