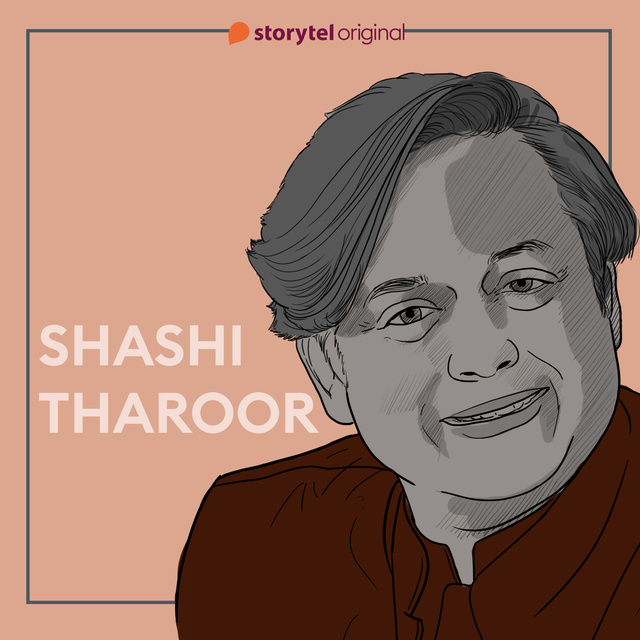 Shashi Tharoor is a popular name in Indian politics. The world knows him as a successful diplomat, a popular leader, a story writer, a popular columnist, a controversial twitterati and a brilliant speaker. Tharoor has written many books and novels such as Reasons of State, Riot, Nehru: The Invention of India. His book, An Era of Darkness, was also translated into Hindi under the name 'Andhakaar Kaal'. Tharoor is the only politician in Indian politics who is as much misfit as he is fit in the mould of his time. 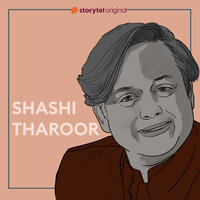