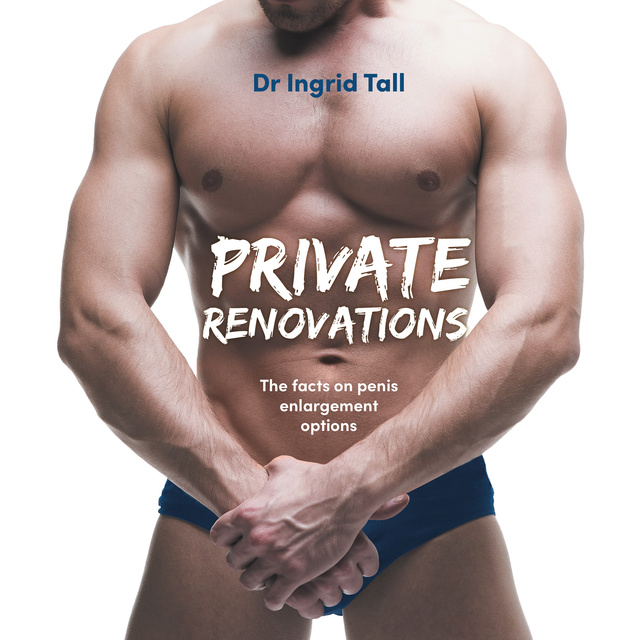 The small matter of size does matter

Studies have found that 46% of men are unhappy with their penis size and this has created a plethora of men who are anxious or underconfident about their manhood. Most have no idea what average even is. Straight, gay, large, small, young, old, rich or poor – it’s a bigger man’s world, and now there’s a safe, effective, and reversable option for expansion that might put paid to the proverbial pissing contests for evermore. It’s men’s turn to use cosmetic medicine to enhance what Mother Nature gave them, and they want their share of filler.

Dr Ingrid Tall tells it like it is, and demystifies who gets enlargements, why, and what it really is all about. Men who are curious, dissatisfied with their own status quo, or generally feeling some risqué in their frisque – it’s time to discover the options open to them for penis filler – the nonsurgical member extender for the 21st-century man. 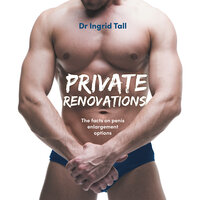