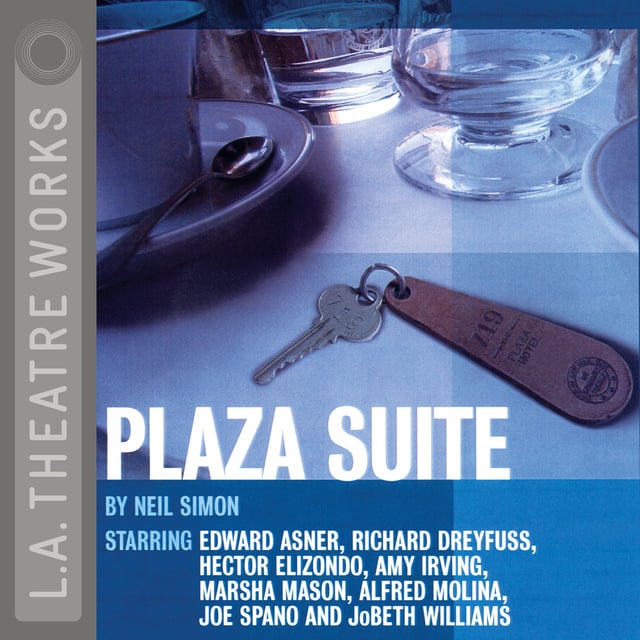 Part 1—Visitors from Mamaronek: A bubbly wife sets the scene for the perfect anniversary by returning to the site of their honeymoon—and then her bubbles burst with the entry of a tired, disinterested husband.

Part 2—Visitor from Hollywood: A Hollywood producer awaits the arrival of an old love interest—now a suburban housewife. He plans to spark a tryst; her plans are very different.

Part 3—Visitors from Forest Hills: A mother and father are ready to celebrate their daughter’s wedding day—if only she’d come out of the bathroom.

Directed by Martin Jenkins. Recorded before a live audience at the BBC Broadcasting House, London in March of 1989. 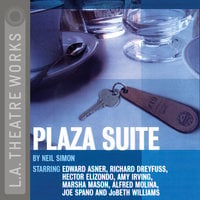