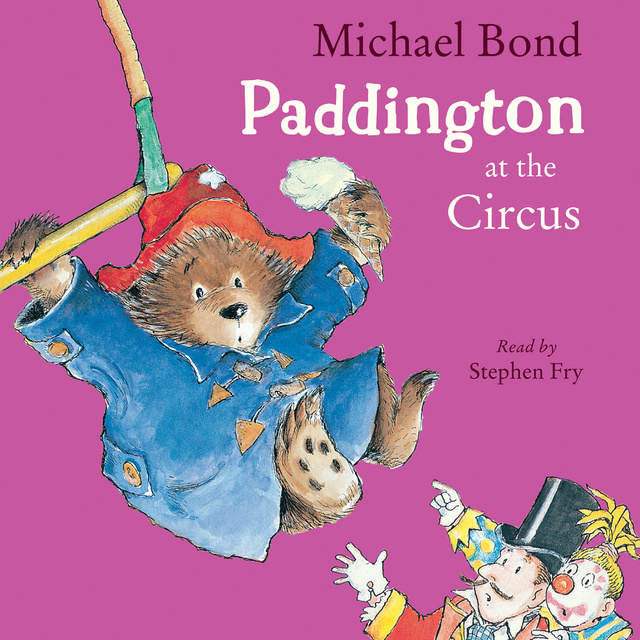 Paddington at the Circus

Paddington at the Circus

The circus is in town and Paddington is very excited. The Browns get tickets for the front row so Paddington can see all the action. He gets a shock when it looks like a clown on stilts is going to give him a soaking, but not as much of a shock as the audience gets when Paddington tries his hand at the trapeze….

Paddington gets into a sticky situation yet again. As ever, he thinks he’s helping out, but he ends up having to be rescued when he tries to help the trapeze artists in the circus. However, he comes out on top when the audience decided that he’s the star of the show. 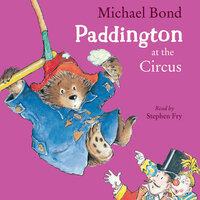