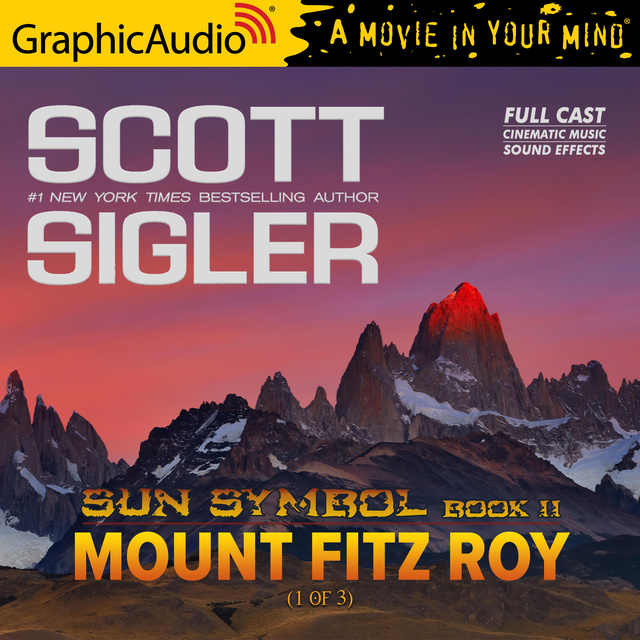 "From the number one New York Times best-selling author of the Generations Trilogy comes the second book in the Sun Symbol series (formerly Earthcore), an epic story of lost civilizations, redemption, and immeasurable treasure. With shades of Tom Clancy, Stephen King, and James Rollins, Mount Fitz Roy continues the tale of Patrick O’Doyle and Bertha Lybrand, who were part of the horror show that occurred far below the mountains of Utah. They learn that the ""mother of all mother lodes” discovered there was not unique, that there is another deposit similar to it three miles beneath the towering peak of Cerro Chaltén on the disputed border between Chile and Argentina. O'Doyle, a middle-aged former member of a disgraced black-ops unit, gets his aging team back together to go after this fortune. Funded by the mining company EarthCore, he, Bertha, and his crew of 40-something operators try to turn back the clock long enough to make them all richer than their wildest dreams. But three miles below the surface, where geothermal temperatures will cook you alive, something is waiting. Waiting, and guarding. This time, O’Doyle is well-prepared and well-armed - if he survives, he will be set for life, and he will have his revenge for the Utah massacre. Performed by Terence Aselford, Danny Gavigan, Nora Achrati, Andrew Colford, Ken Jackson, Alejandro Ruiz, Nazia Chaudhry, Wyn Delano, Rob McFadyen, Chris Davenport, Kay Eluvian, Laura C. Harris, Nanette Savard, Christopher Walker, Eva Wilhelm, KenYatta Rogers, Elizabeth Jernigan, James Konicek, James Lewis, Darius Johnson, Michael John Casey, Eric Messner, Matthew Schleigh, Yasmin Tuazon, Chris Stinson, Jillian Levine-Sisson, Megan Poppy, Richard Rohan, and James J. Johnson." 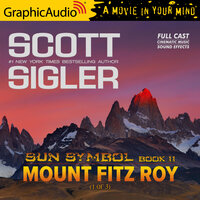