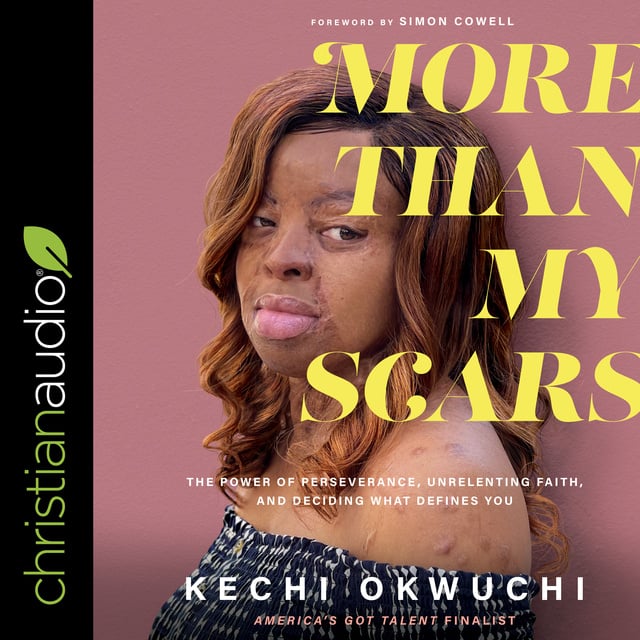 More Than My Scars: The Power of Perseverance, Unrelenting Faith, and Deciding What Defines You

More Than My Scars: The Power of Perseverance, Unrelenting Faith, and Deciding What Defines You

The first thing you will notice when you meet Kechi Okwuchi is her scars. One of just two survivors of a devastating plane crash that killed more than 100 people, sixteen-year-old Kechi was left with third-degree burns over sixty-five percent of her body. More Than My Scars is her incredible story. A story of not just surviving impossible odds but thriving in a world that is too often caught up with how we look on the outside rather than seeing that our true value is within.

Now in her early thirties, Kechi has spent the last sixteen years refusing to be defined by her trauma. Follow her as she decides for herself what role her scars will play in her life before society decides for her. Her strong sense of identity, rooted in seeing herself the way God sees her, has allowed her to live authentically in a world that constantly seeks to define us by its ever-changing (and ever-shallow) standards. Kechi's story will inspire you to love and accept yourself as you are and confidently present your true self to the world. 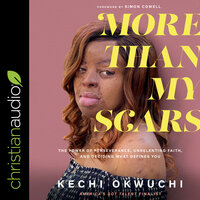