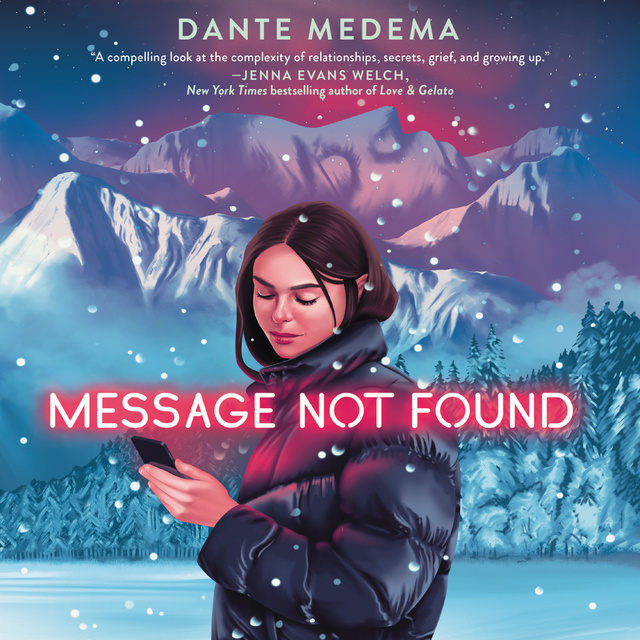 An emotionally complex portrayal of secrets, loss, and grief from Dante Medema, Indies Introduce author of the Indie Next Pick title The Truth Project.

Bailey and Vanessa shared everything: laughter, secrets, and packets of Pop Rocks to ward off bad days. But that all changed the night Vanessa left Bailey’s, headed for home, and ended up swerving off a cliff nowhere near her house. Now Bailey, who thought she knew Vanessa better than anyone in the world, is left with a million unanswered questions, and the only person with answers is gone.

To help grieve her loss, Bailey creates a chat bot of Vanessa using years’ worth of their shared text messages and emails. The more data she uploads to the bot, the more it feels like she’s really talking to her best friend. That is, until the bot starts dropping hints that there was more going on with Vanessa than Bailey realized—a secret so big, it may have contributed to Vanessa’s death.

This compelling puzzle of a story, filled with engrossing twists and turns, is written in alternating prose and text message formats. Teens will gobble up this fast-paced novel. 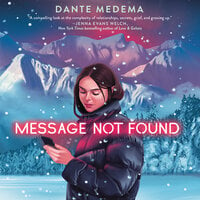