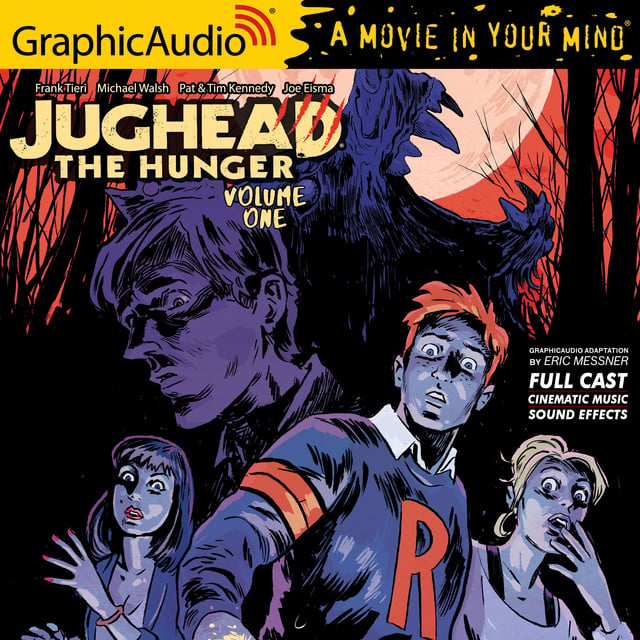 "Archie's Madhouse brings the first collection of the terrifying horror series that tears through Riverdale's cast of characters.

Jughead Jones has always had an insatiable appetite... but what if his hunger came from a sinister place? When a murderous menace is on the prowl, taking the lives of some of the most well-known and esteemed inhabitants of Riverdale, Jughead and his family's dark legacy comes to light. Join writer Frank Tieri (Wolverine) and artists Michael Walsh (Secret Avengers) and Pat & Tim Kennedy (Death of Archie) for this horrifying audiobook series. Adapted from the issues and produced with a full cast of actors, immersive sound effects and cinematic music! 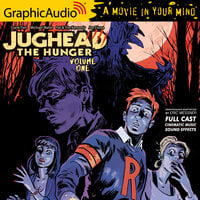