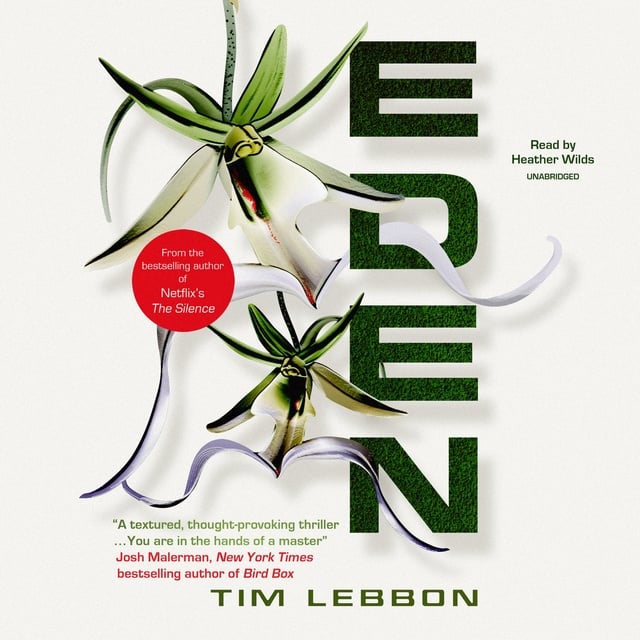 From the bestselling author of the Netflix Original movie The Silence comes a brand-new horror eco thriller.

Earth’s rising oceans contain enormous islands of refuse, the Amazon rainforest is all-but destroyed, and countless species edge towards extinction. Humanity’s last hope to save the planet lies with the Virgin Zones, thirteen vast areas of land off-limits to people and given back to nature.

Dylan leads a clandestine team of adventure racers, including his daughter Jenn, into Eden, the oldest of the Zones. Jenn carries a secret—Kat, Dylan’s wife who abandoned them both years ago, has entered Eden ahead of them. Jenn is determined to find her mother, but neither she nor the rest of their tight-knit team are prepared for what confronts them. Nature has returned to Eden in an elemental, primeval way. And here, nature is no longer humanity’s friend. 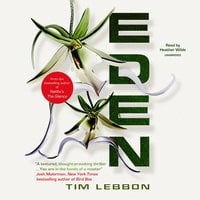