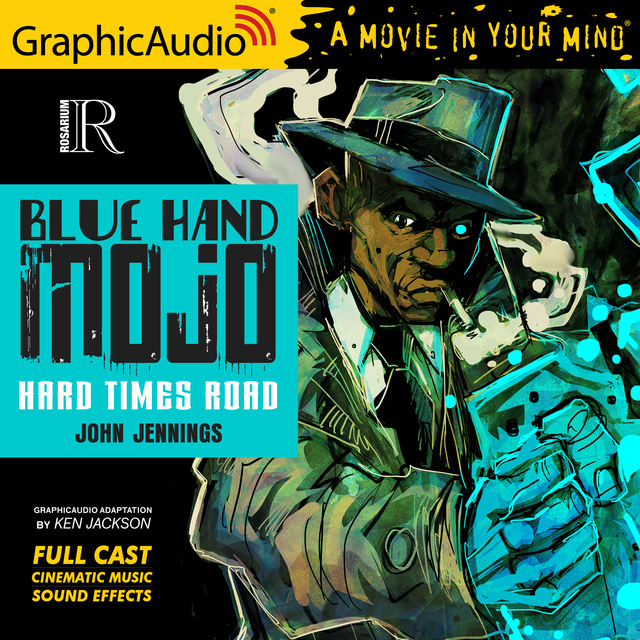 1931. Bronzeville. Chicago. The mage, Frank "Half Dead" Johnson, is a marked man. Literally. A drunken decision fueled by tragedy has left him with half a soul, sorcerous powers, and two centuries to work off his debt to Scratch (aka The Devil) himself.

Blue Hand Mojo: Hard Times Road. This story by artist/writer, John Jennings, chronicles three adventures with this tragic conjure man. Listen as "Half Dead" attempts to save his own soul, pay his debt, and help as many people as he can along the way. It's a hard-hitting Hoodoo Noir highball with just a splash of Southern Gothic. Smack-dab in the dark heart of the Windy City. Hold on tight! It's going to be a bumpy ride down Hard Times Road. 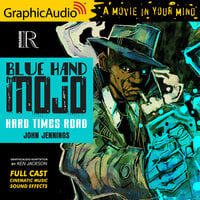