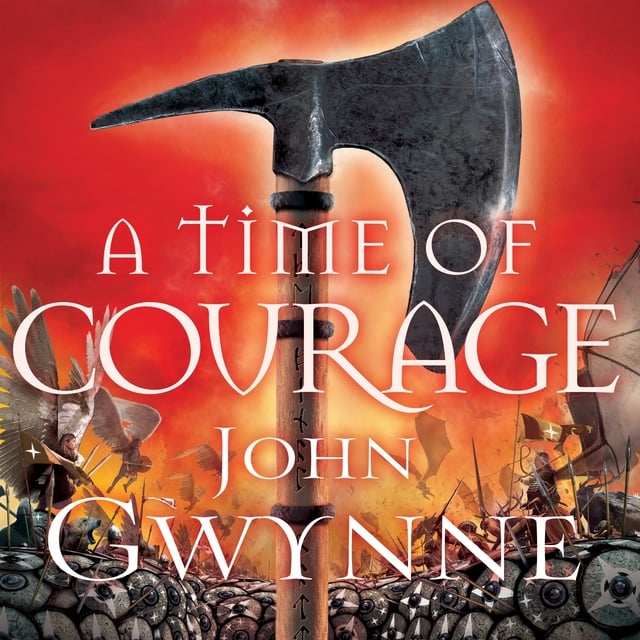 A Time of Courage

A Time of Courage

In A Time of Courage, angels, demons and heroes face the ultimate fight for the Banished Lands. This is the epic conclusion to John Gwynne's mighty trilogy: Of Blood and Bone.

Battle the dark.
Reclaim the world . . .

The King of the Otherworld is finally free. Armed with fearsome new starstone weapons, Asroth prepares to lead his demonic war-host south. And with the help of his bride, Fritha, he plans to crush the warrior-angels and their allies for good.

In the shadows of Forn Forest, Riv and the surviving Ben-Elim hold a war council ­­– desperate to unite those who would stand against Asroth and his army. They decide to fly west, to join the Order of the Bright Star. But Drem and the Order are already under siege by a demon horde and their fragile defenses may soon shatter.

Across the Banished Lands, armies are gathering to settle ancient grudges and decide the fate of humanity. Drem, Riv and the Bright Star’s warriors will need to call on all their courage as they face the final battle. But will it be enough, as their darkest hour draws near?

'This book is so damned good . . . John Gwynne writes fantasy with the heart of a hero and the inventiveness of a master mage' - Sebastien de Castell on A Time of Blood 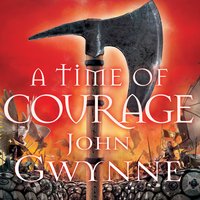