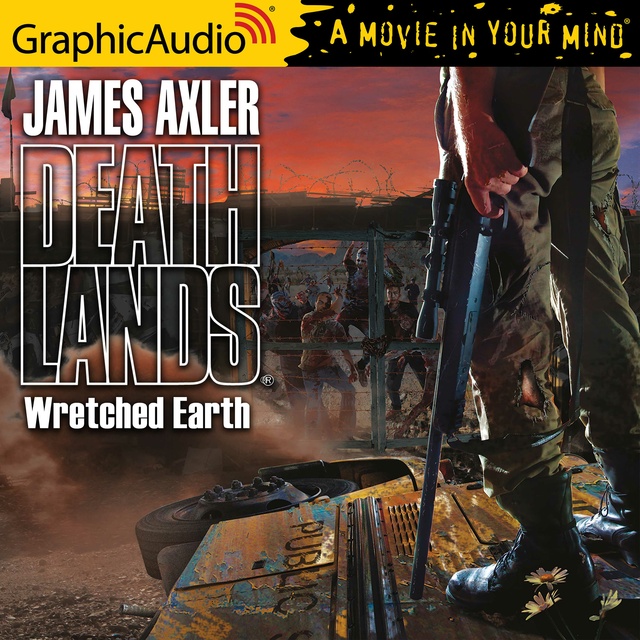 After the Megacull, the weak died off, so that a century later, the living have descended from only the toughest stock. Still, it takes more than strength to survive Deathlands. It takes skill, cunning and a warrior's heart. But for Ryan Cawdor, staying alive isn't just about living. In this nuke-transformed America, it helps if somewhere, deep inside, there's hope of finding something better. A virulent strain of a predark biowep has been unleashed upon the denizens of northern Kansas, turning them into rotting, flesh-eating monsters. Running from the mindless, soulless rottie hordes, Ryan and his companions arrive in the civil-war-torn ville of Sweetwater Junction. They've got one shot at beating the hungry rotties: turn the bloodlust of the ville's warring factions away from each other and toward a common enemy. But that means splitting up and hiring on as sec for both sides and surviving the firefight-before the real hell is unleashed. In Deathlands, time is blood. 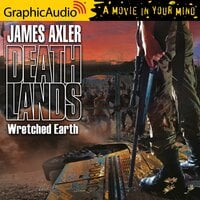