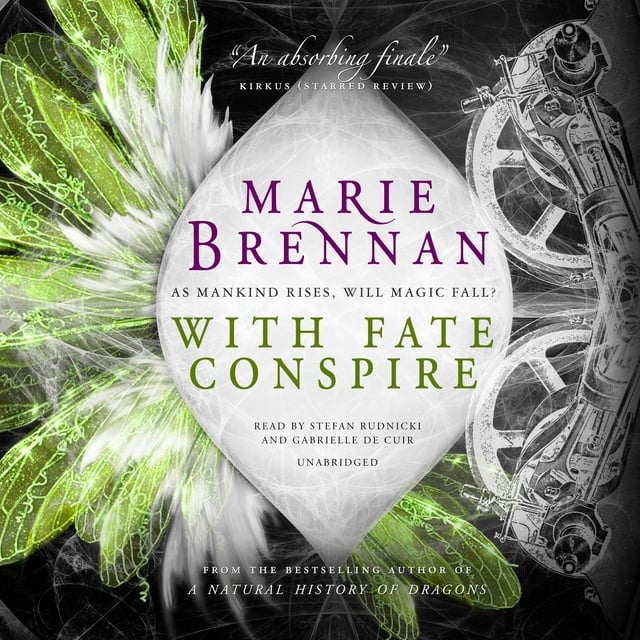 Seven years ago, Eliza’s childhood sweetheart vanished from the streets of Whitechapel. No one believed her when she told them that he was stolen away by the faeries.

But she hasn’t given up the search. It will lead her across London and into the hidden palace that gives refuge to faeries in the mortal world. That refuge is now crumbling, broken by the iron of the underground railway, and the resulting chaos spills over to the streets above.

Three centuries of the Onyx Court are about to come to an end. Without the palace’s protection, the fae have little choice but to flee. Those who stay have one goal: to find safety in a city that does not welcome them. But what price will the mortals of London pay for that safety? 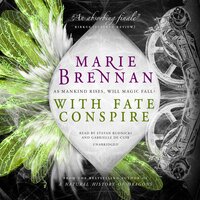