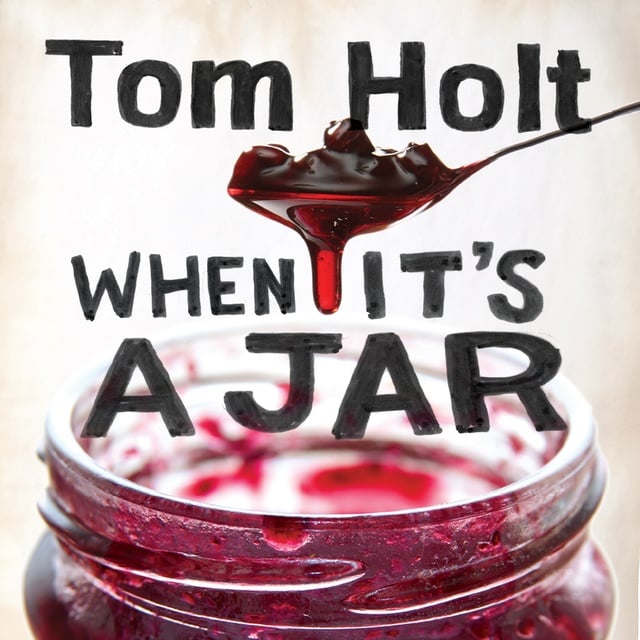 When It's A Jar

When It's A Jar

'Wacky humor bubbles through the polished narrative... Holt doesn't skimp on the flashes of brilliance.' - SFX

Maurice has just killed a dragon with a breadknife. And had his destiny foretold . . . and had his true love spirited away. That's precisely the sort of stuff that'd bring out the latent heroism in anyone. Unfortunately, Maurice is pretty sure he hasn't got any latent heroism.

Meanwhile, a man wakes up in a jar in a different kind of pickle (figuratively speaking). He can't get out, of course, but neither can he remember his name, or what gravity is, or what those things on the ends on his legs are called . . . and every time he starts working it all out, someone makes him forget again. Forget everything.

Only one thing might help him. The answer to the most baffling question of all.

WHEN IS A DOOR NOT A DOOR?

J.W. Wells & Co. Series
The Portable Door
In Your Dreams
Earth, Air, Fire and Custard
You Don't Have to Be Evil to Work Here, But It Helps
The Better Mousetrap
May Contain Traces of Magic
Life, Liberty and the Pursuit of Sausages

YouSpace Series
Doughnut
When It's A Jar
The Outsorcerer's Apprentice
The Good, the Bad and the Smug

Novels
Expecting Someone Taller
Who's Afraid of Beowulf
Flying Dutch
Ye Gods!
Overtime
Here Comes the Sun
Grailblazers
Faust Among Equals
Odds and Gods
Djinn Rummy
My Hero
Paint your Dragon
Open Sesame
Wish you Were Here
Alexander at World's End
Only Human
Snow White and the Seven Samurai
Olympiad
Valhalla
Nothing But Blue Skies
Falling Sideways
Little People
Song for Nero
Meadowland
Barking
Blonde Bombshell
The Management Style of the Supreme Beings
An Orc on the Wild Side 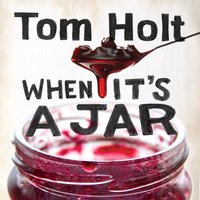