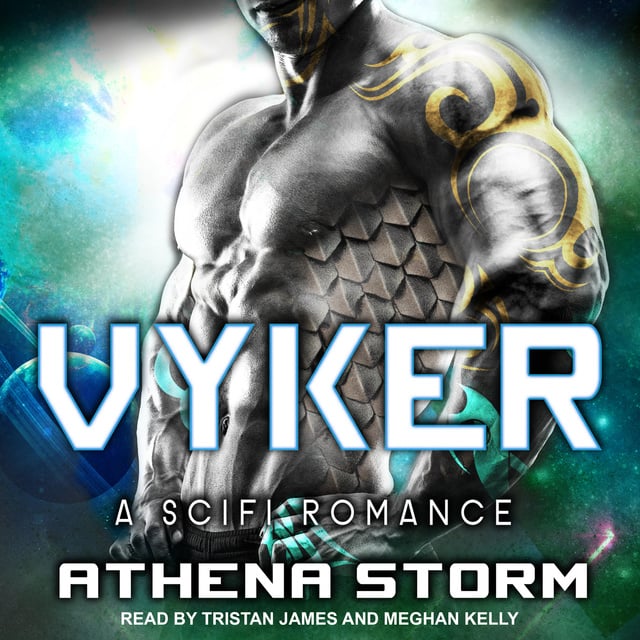 He's a beast who devours. And me? I'm his supper.

War tore me from home and dumped me on Novaria. My only hope lies in pleasing a brute. I'm sent to him as a tribute. I have one chance to entice him. Only one shot to win his good graces.

The thing is… I'm not such an innocent waif myself. I'm used to men who hurt me. That take my heart and rip it to shreds. So the first touch of kindness from this scaly alien has me on edge. What is he preparing me for? How is he going to wound me?

We're two twisted hearts. Warped and ruined by a galaxy at war. All we know is death and violence. Maybe there's a good person underneath our hurt. Or maybe we're just all broken.

But I know this. Given a choice, there's nowhere I'd rather be now. Than be broken and leashed by my beast. 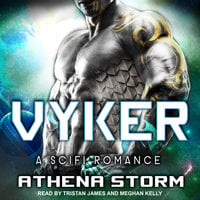