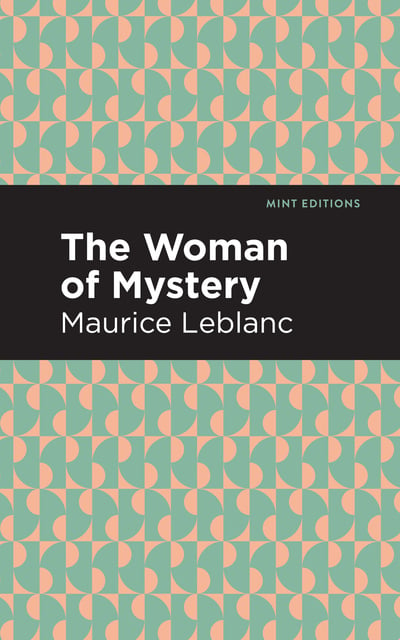 The Woman of Mystery

The Woman of Mystery

The Woman of Mystery (1916) is a novel by Maurice Leblanc. Although he is known for his series of stories and novels featuring Arsène Lupin, a character based on the life of French anarchist Marius Jacob and inspired by Arthur Conan Doyle’s Sherlock Holmes, Leblanc also wrote standalone tales of mystery and adventure. The Woman of Mystery is an entertaining blend of history and crime fiction for children and adults alike.

Paul Delroze is no stranger to violence. On the eve of the Great War, as a nation prepares to do battle with the existential threat of a lifetime, Paul recalls a strange event from his childhood. On a trip with his father, a decorated veteran, through the French countryside, they encountered a gathering of people speaking German. Their leader, a coldhearted man who bore a striking resemblance to the Kaiser, quickly sent the father and son on their way. Before they could escape, however, a woman from the group approached Paul’s father for a word and killed him in cold blood with the flash of a steel blade. Miraculously, Paul escaped with his life that day, but never could forget the face of that man. Filled with memories of his father, who had served in the Franco-Prussian War of 1870, Paul had always known the day would come when the two nations would fight again—this time, he hopes to take his revenge. The Woman of Mystery is a story of romance, mystery, and crime that continues to astound over a century after it was published.

With a beautifully designed cover and professionally typeset manuscript, this edition of Maurice Leblanc’s The Woman of Mystery is a classic of French literature reimagined for modern readers.