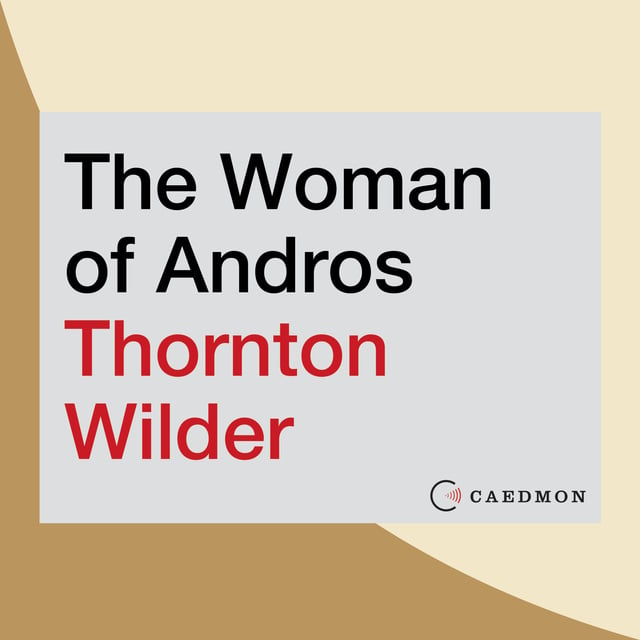 The Woman of Andros

The Woman of Andros

“From the earliest pages of his first novels and plays, Wilder examined the universal quandaries encapsulated in the questions the young man Pamphilus asks in The Woman of Andros: “How does one live? What does one do first?” — Penelope Niven
Thornton Wilder’s celebrated novel The Woman of Andros, set before the birth of Christ on an obscure Greek island, tells the story of the enigmatic Chrysis, a courtesan (and an outcast) of haunting beauty and intelligence. In her gatherings with the young men of the island, Chrysis probes what is precious about life, and how we live, love, and die in a harsh world, themes that Wilder revisited eight years later in his play, Our Town. Pamphilus, the only son of a prominent villager, fathers a baby out of wedlock with Chrysis’s sister, whom he wants to marry. The questions faced by Pamphilus, his family and the other “respectable” citizens of the island also explore themes of social class and status. 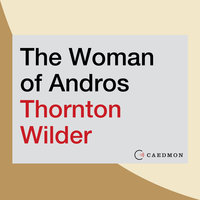