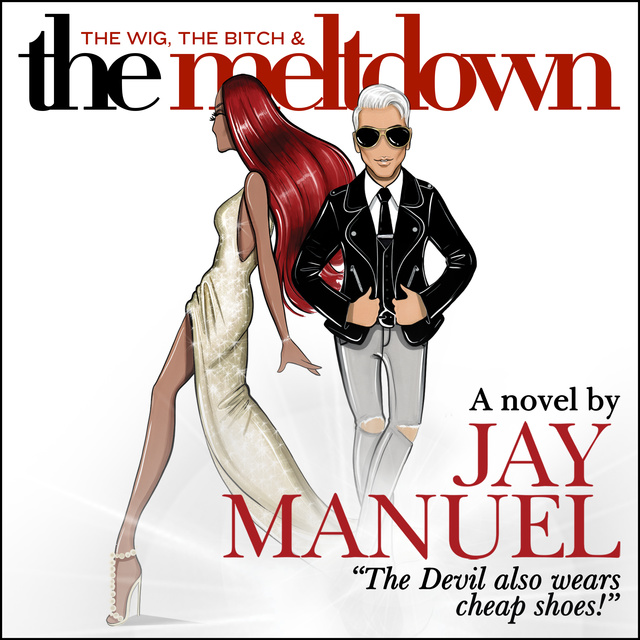 The Wig, The Bitch & The Meltdown

The Wig, The Bitch & The Meltdown

The Wig, The Bitch & The Meltdown is a satirical look behind the scenes of Model Muse, a fictional reality model competition show and global phenomenon. Seen through the eyes of our moral compass Pablo Michaels—the heart of production in the helter-skelter world of Model Muse—we see behind the scenes and backstage shenanigans of the fashion/reality TV world.

As "The Fixer," Pablo is the man everyone turns to in crisis. Struggling to hold the fledgling production together, he juggles his duties to his "BFF," the ruthless and vulnerable antihero Keisha Kash, his supermodel boss, while trying to hold on to his own soul.

When the show is renewed after its sensational first season, this satire takes up where The Devil Wears Prada left us, only now we're on the runway itself. Think Crazy Rich Asians meets Ladies Who Punch and a dish of Dulce de Leche. 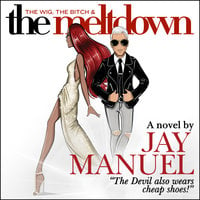