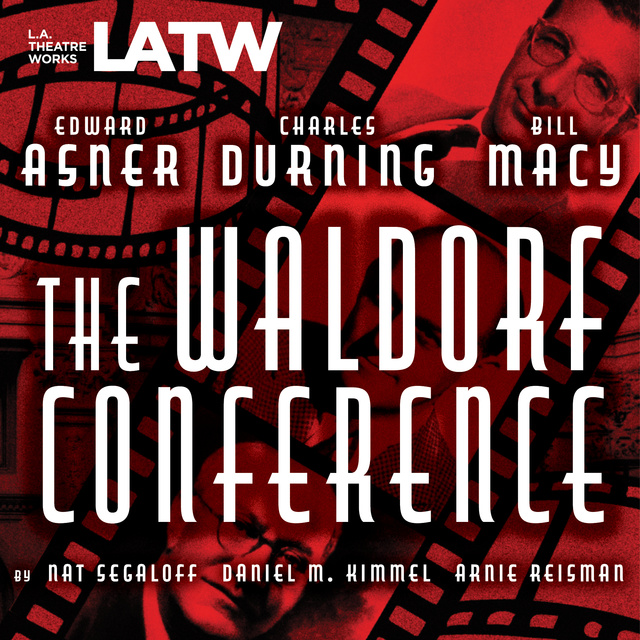 On November 24, 1947, the most powerful men in American film met in New York’s plush Waldorf-Astoria Hotel to decide how to address the Communist witch hunt being carried out by the House Un-American Activities Committee. Twenty-four hours later they emerged having created the Hollywood Blacklist. The Waldorf Conference by Nat Segaloff, Daniel M. Kimmel and Arnie Reisman dramatically speculates on what went on in that room.

Directed by John de Lancie. Recorded before a live audience at the Guest Quarters Suite Hotel, Santa Monica in October of 1993. 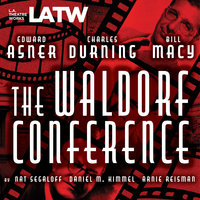