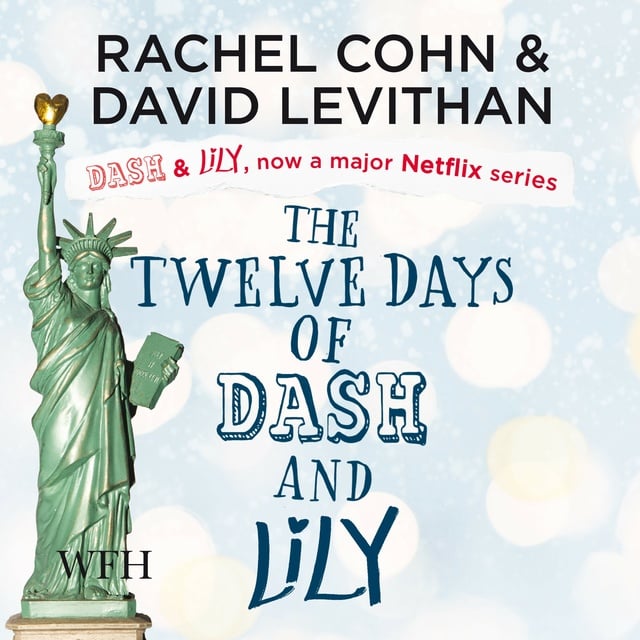 The Twelve Days of Dash & Lily

The Twelve Days of Dash & Lily

SOON TO BE A MAJOR NETFLIX TV SERIES

From the New York Times bestselling authors of Nick & Norah's Infinite Playlist. A teen romance set against the magical backdrop of New York City in December. It is the ultimate Christmas book.

Dash and Lily have been dating for nearly a year, but when Lily's beloved grandfather falls ill, the repercussions take their toll on everyone. Even though they are still together, somehow the magic has gone out of their relationship and it's clear that Lily has fallen out of love with life.

Action must be taken! Dash teams up with Lily's brother and a host of their friends, who have just twelve days to get Lily's groove back in time for Christmas.