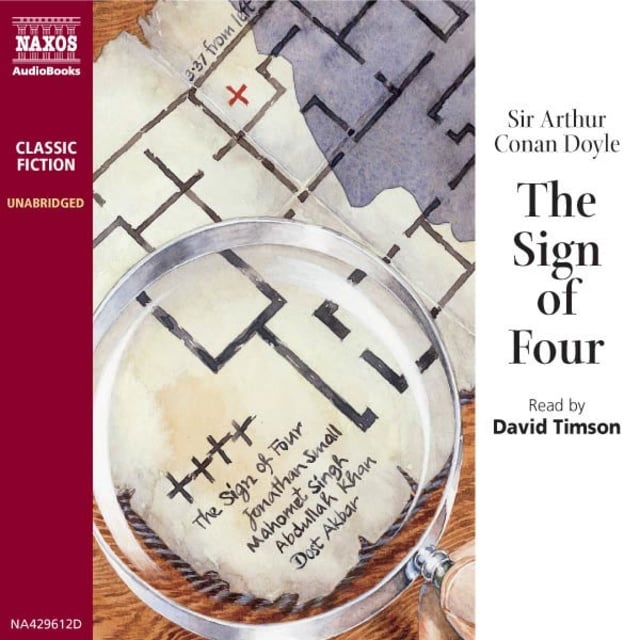 The Sign of Four is the second story by Conan Doyle about the exploits of Sherlock Holmes. From the moment Mary Morstan tells Holmes about the mysterious disappearance of her father and the yearly gift of a pearl from an unknown benefactor, Holmes and his companion Watson are involved in an exotic tale of stolen treasure, secret oaths and murder, culminating in a breath taking chase down the Thames. Holmes is on top form, and Watson falls in love. David Timson won the ‘Audiobook of the Year Award’ for his reading of this, the first Sherlock Holmes novel. 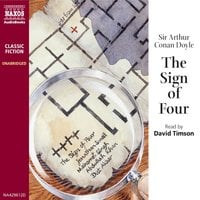