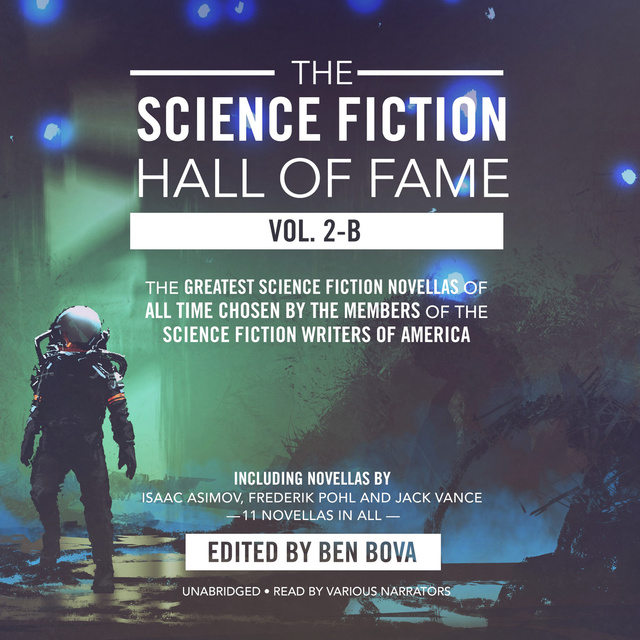 The Science Fiction Hall of Fame, Vol. 2-B

The Science Fiction Hall of Fame, Vol. 2-B

Eleven essential classics in one volume

This last volume in the definitive collection of the best science fiction novellas published between 1929 and 1964 contains eleven great classics. No anthology better captures the birth of science fiction as a literary field.

Published in 1973 to honor stories that had appeared before the institution of the Nebula Awards, The Science Fiction Hall of Fame introduced tens of thousands of young readers to the wonders of science fiction and was a favorite of libraries across the country.

This volume contains the following:

The Martian Way by Isaac Asimov

The Spectre General by Theodore Cogswell

The Midas Plague by Frederik Pohl

The Witches of Karres by James H. Schmitz

In Hiding by Wilmar H. Shiras

The Moon Moth by Jack Vance 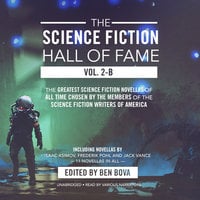