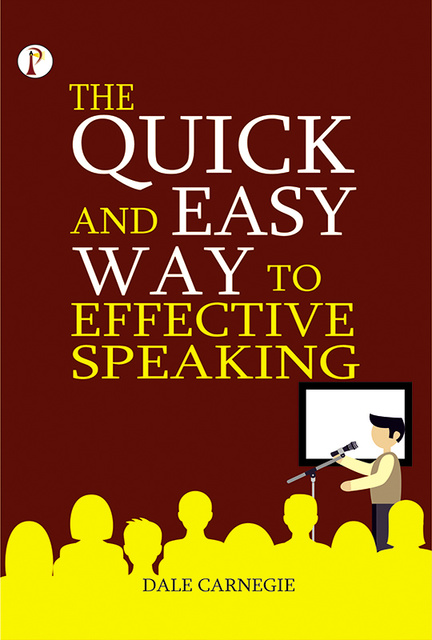 The Quick and Easy Way to Effective Speaking

The Quick and Easy Way to Effective Speaking

Dale Carnegie was an American lecturer and bestselling author, one of the pioneers in the fields of self-improvement, corporate training, and public speaking guidance.

A poor farmer’s son, Dale Carnegie dreamt of becoming a lecturer ever since his childhood years, but after finding a little success as an actor in the years before the First World War, he went nearly broke.

It was then that he got an idea to teach a course on public speaking which was a success and resulted in the publication of Public Speaking and Influencing Men in Business in 1926.