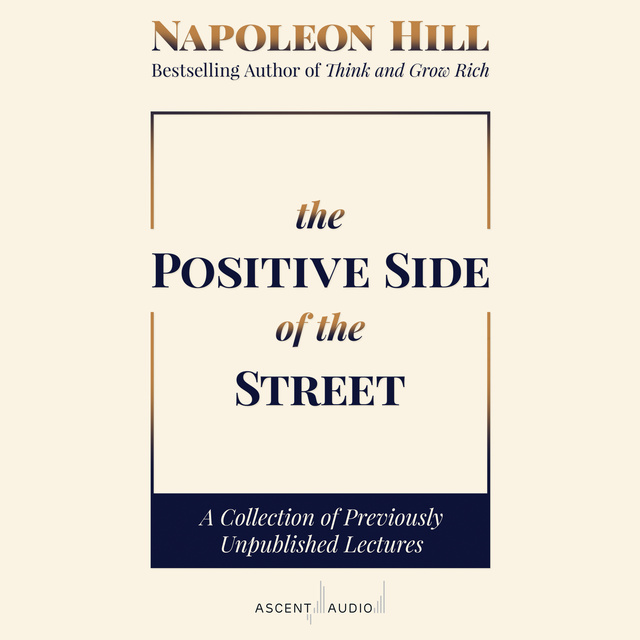 The Positive Side of the Street

The Positive Side of the Street

In 1964, Napoleon Hill presented a series of lectures that have never been published-until now.

"The subconscious mind doesn't know the difference between a penny and a million dollars. It does not know the difference between success and failure, and it'll work just as hard to make a failure out of you as it will to make a success out of you if you don't condition your mind to keep the subconscious mind working with and for the things you want and away from the things you don't want.

"The majority of people spend their lives worrying and fearing and fretting over the things they don't want, and that's exactly what they're getting out of life. I try to make allowances for the weaknesses and for the mistakes of other people that affect my interest. I don't always do a good job of it but I try. I try to keep my mental attitude positive at all times toward all people about all subjects. I want to tell you that this effort on my part has gone a long way toward placing me in a position where I can say, as I said to you this morning, that I have acquired in this life everything that I need, everything that I want, everything that I desire. I have no fears, no frustrations, no disappointments. I have good, sound health. I have a happy home." - An excerpt from one of Napoleon Hill's last public lectures 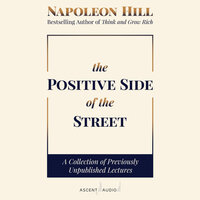