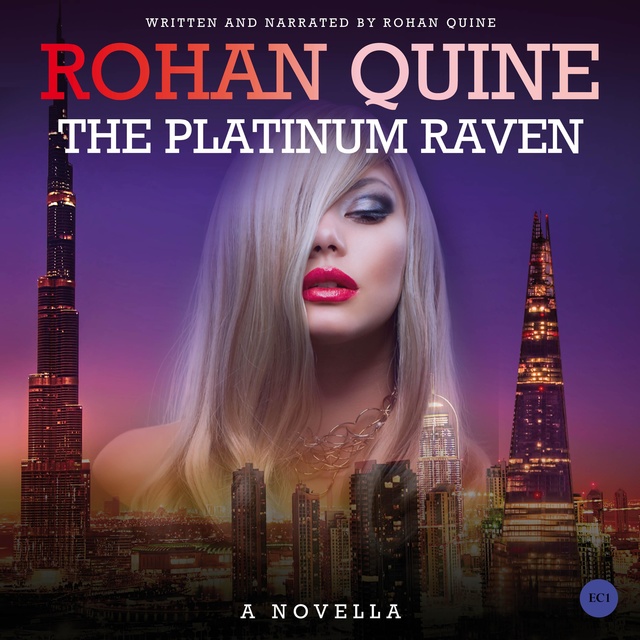 The Platinum Raven by Rohan Quine is a triple convulsion whereby our heroine Raven escalates herself into the Chocolate Raven and then the Platinum Raven, from London to Dubai to the tower in the hills in the desert – then back down again, forever changed. The daydreams of the downtrodden Raven propel her into a fantasy life as a more glamorous version of herself: a party girl living in the world’s tallest building, the Burj Khalifa. This latter’s imagination then spawns a yet more empowered and intense version of herself, as empress of a sequence of events whose fusion of extraordinary beauty, violence and sensuality is bewitching… A Distinguished Favorite in the NYC Big Book Award 2021. 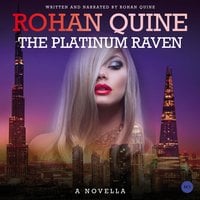