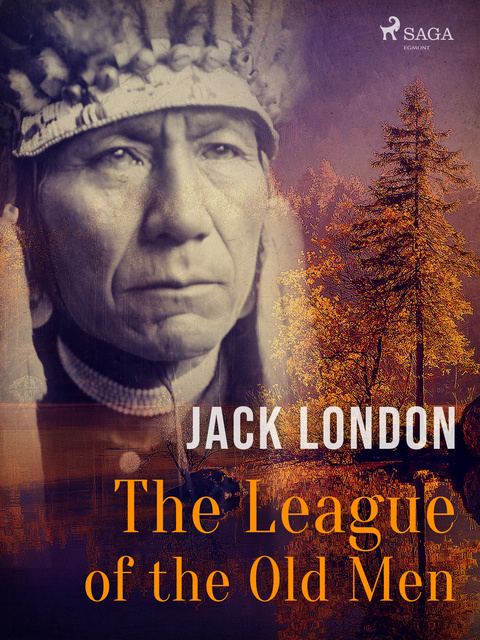 The League of the Old Men

The League of the Old Men

In the short story "The League of the Old Men" by Jack London, an old Native American man called Imber steps forth before the law and reveals that he has slayed numerous people. As his story unfolds, he recounts the tragic fate of his tribe Whitefish and what has led him on his sworn mission. The story pits humans against each other, but where does the law stand? The short story is one of London's stories inspired by the period the writer spent at the Klondike Gold Rush in the late 19th century and was published in the early 20th century. 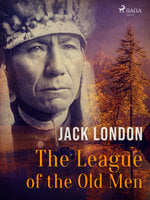