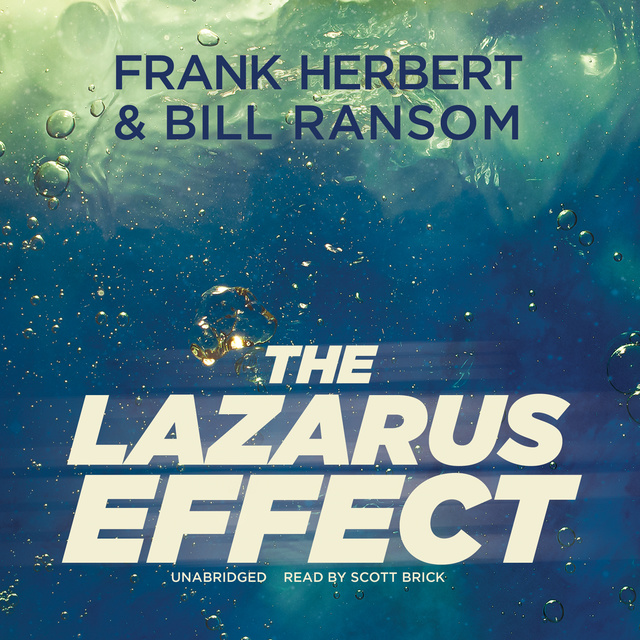 Ten astounding tales by triple award nominee Brad R. Torgersen. Go on fantastic new adventures at the bottom of Earth's oceans and at the edge of the solar system. Meet humans who are utterly alien and aliens who are all too human. Originally featured in the pages of Analog Science Fiction and Fact magazine as well as Orson Scott Card's InterGalactic Medicine Show, these stories are gathered here for the first time, along with anecdotes and other commentary from the author. Features the stories Ray of Light (2012 Hugo & Nebula nominee), Outbound (2011 Analog Readers Choice Award winner), and Exanastasis (2010 Writers of the Future Award winner). Introductions by Stanley Schmidt, Mike Resnick and Allan Cole. 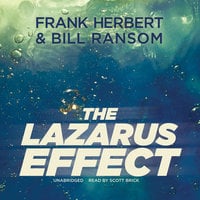