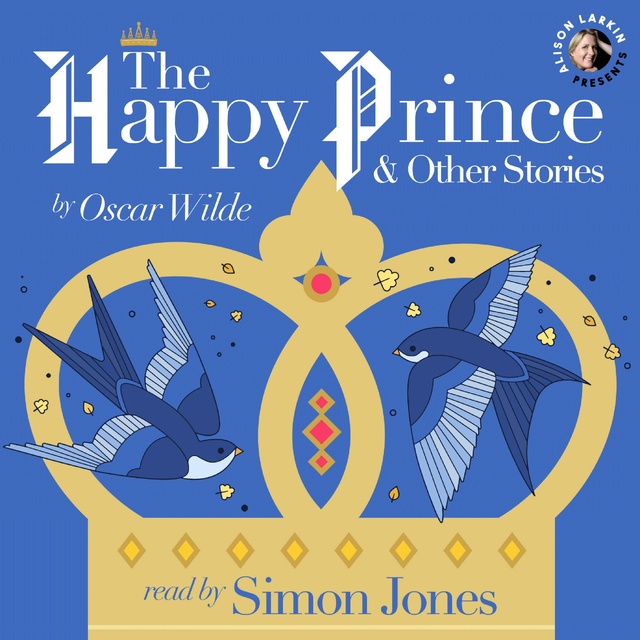 The Happy Prince and Other Stories

The Happy Prince and Other Stories

The collection begins with the timeless story of The Happy Prince, a young nobleman who in life sought only pleasure but in death, as a gold-encrusted statue, provides help to those in need.

Currently starring in the HBO t. v. series The Gilded Age, Simon Jones’ film and theater credits run to multiple pages from Monty Python’s The Meaning of Life to playing King George in Downton Abbey (the movie) and Arthur Dent in The Hitchhiker’s Guide to the Galaxy. Simon Jones recently won an AudioFile Earphones award for his narration of Right Ho, Jeeves by P G Wodehouse, also for Alison Larkin Presents.

Story Order: The Happy Prince, The Selfish Giant, The Remarkable Rocket, The Nightingale and the Rose, The Young King, The Birthday of the Infanta, The Star Child, The Fisherman and his Soul, The Devoted Friend, The Canterville Ghost, Lord Arther Saville’s Crime.

“Alison Larkin Presents classics are always delightful because they are so easy to listen to. Choosing Simon Jones to narrate Oscar Wilde was an inspired idea. Listeners will be enchanted. ” Michael Gates Gill 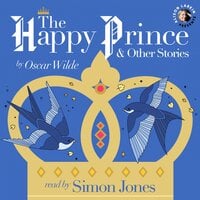