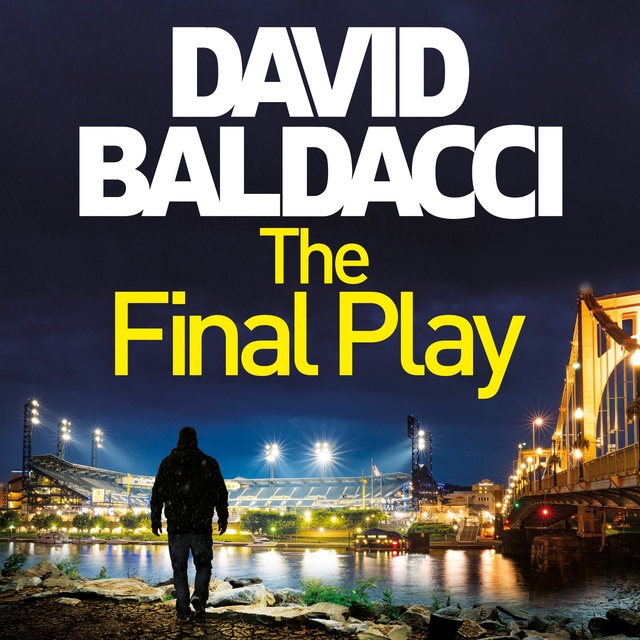 From the international number one bestselling thriller writer, David Baldacci, comes a gripping mystery about a college football player’s investigation into the unsolved disappearance of a fellow player who seemingly vanished into thin air.

Previously published as The Mighty Johns, The Final Play is an ebook novella from bestselling author David Baldacci.

Forty years ago, Herschel Ruggles, a legend on the Mighty Johns football team at Draven University, disappeared after scoring a record-breaking touchdown in front of 25,000 spectators. Ruggles, instead of celebrating, continued running, ball in hand, into a passageway that led under the field. He was never seen again.

His disappearance had mystified the community for decades until another player, brilliant physics major, Merlin North, turns detective and becomes fixated on discovering what happened to Herschel Ruggles.

As North’s investigation deepens, he uncovers evidence which suggests that dark forces played a hand in Ruggles’ fate, revealing a truth even more extraordinary than he could ever have anticipated. 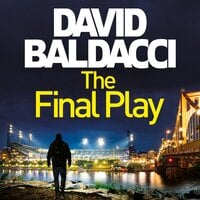