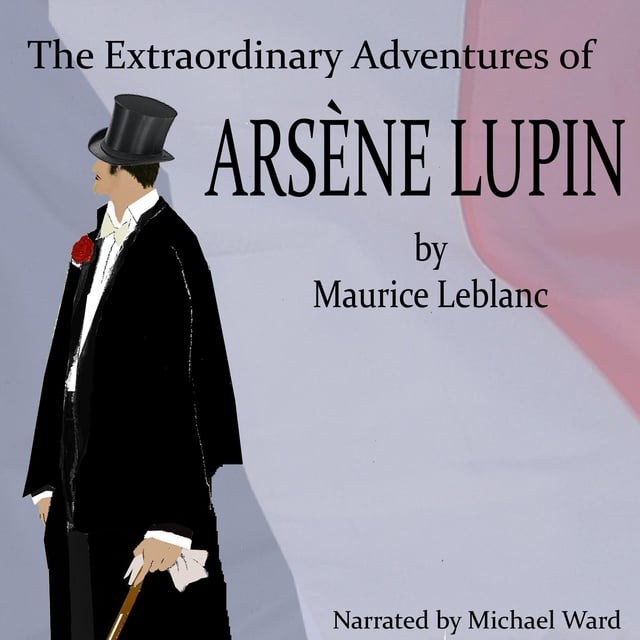 The Extraordinary Adventures of Arsene Lupin

The Extraordinary Adventures of Arsene Lupin

Arsene Lupin is a master of disguise, practitioner of oriental martial arts, consummate gentleman and the greatest thief and cracksman in the history of France. In each of these nine adventures we see him go from one daring exploit to another, from the robberry of Baron Cahorn, his inexplicable escape from Prison and his obtaining the Black Pearl of Madame Zalti, to his supposed origins as a master theif of queens necklace at the age of 7 years and beyond. 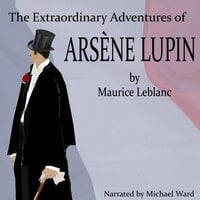