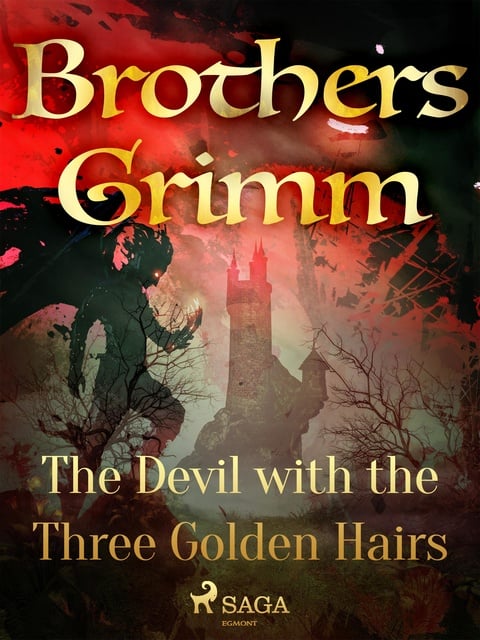 The Devil with the Three Golden Hairs

The Devil with the Three Golden Hairs

A boy was born with the prophecy that he was about to marry the king’s daughter. The king got extremely annoyed by this possibility so he made everything he could to get rid of the poor boy – he took him from his parents, he closed him in a box which he threw in the river, he made him carry a letter to the queen which said that the bearer has to be killed and many more things. The boy managed to slip the dangers each and every time. Until one day the king made the boy take three golden hairs from the devil’s head. Is this the boy’s end or justice will prevail? 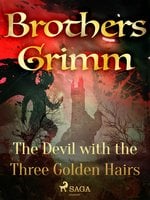