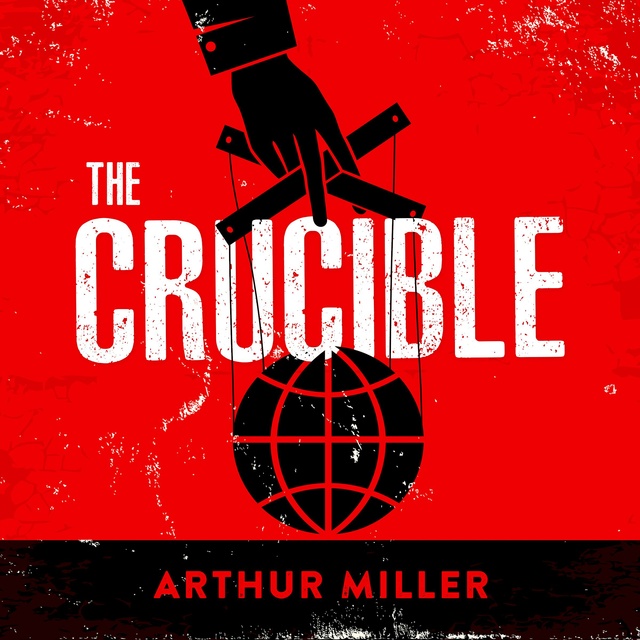 The Crucible is a play which is a dramatized and partially fictionalized story of the Salem witch trials that took place in the Massachusetts Bay Colony during 1692–93.

The play was written as an allegory for McCarthyism, when the United States government persecuted people accused of being communists.

The play is spilt into four acts. 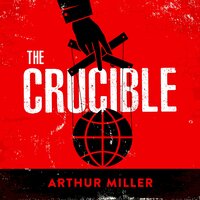