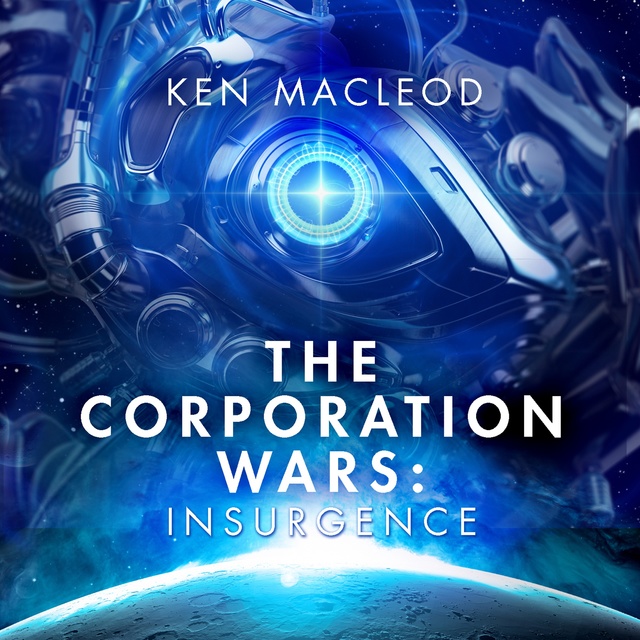 'For my money, Ken MacLeod is the current champion of the very smartest kind of New Space Opera... every variation on his themes produces something worth re-reading.' - LOCUS

'MacLeod manages big Ideas (political and futurological) and propulsive action without short-changing either side of that classic science-fictional tension-of-opposites.' - LOCUS

DIE FOR THE COMPANY, LIVE FOR THE PAY

And the ultimate pay-off is DH-17, an Earth-like planet hundreds of light years from human habitation.
Ruthless corporations vie over the prize remotely, and war is in full swing. But soldiers recruited to fight in the extremities of deep space come with their own problems: from A.I. minds in full rebellion, to Carlos 'the Terrorist' and his team of dead mercenaries, reincarnated from a bloodier period in earth's history for one purpose only - to kill.

But as old rivalries emerge and new ones form, Carlos must decide whether he's willing for fight for the company or die for himself. 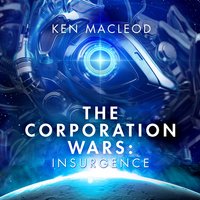