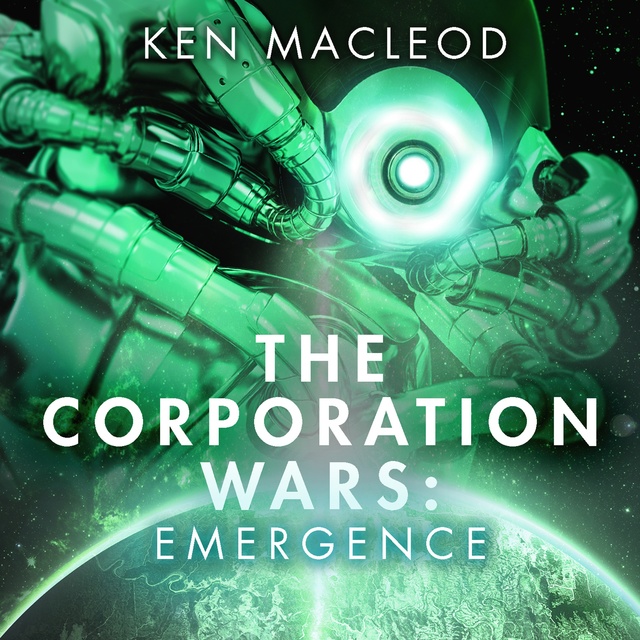 '[The Corporation Wars] is a tasty broth of ideas taking in virtual reality, artificial intelligence, the philosophy of law and disquisitions on military ethics.' - The Herald

'MacLeod manages big Ideas (political and futurological) and propulsive action without short-changing either side of that classic science-fictional tension-of-opposites.' - LOCUS

The enemy is out in the open. The Reaction has seized control of a resource-rich moon. Now it's enslaving conscious robots - and luring the Corporations into lucrative deals.

Taransay is out in the jungle. Her friends are inside a smart boulder on the slope of an active volcano. The planet is super-habitable - for its own life, not hers. But soon, the alien infestation growing on her robot body is the least of her problems.

Carlos is out of patience. With the Reaction arming for conquest, the Corporations trading with the enemy and the Direction planning to stamp out the rebel robots and their allies for good, he has to fight fire with fire.

Seba is out of time. Deep inside the enemy stronghold, the free robots have to spark a new revolt before the whole world falls in on them.

As battle looms, the robots must become their own last hope. 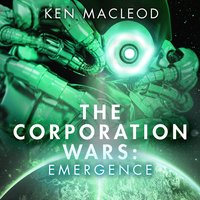