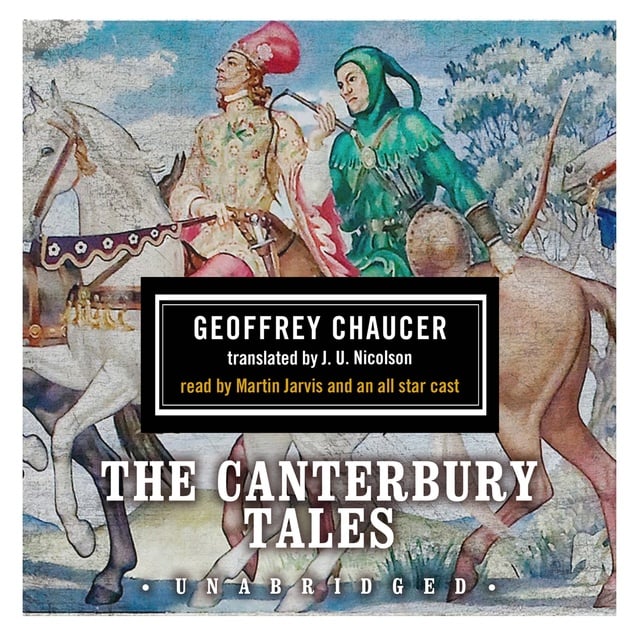 At the Tabard Inn, thirty travelers of widely varying classes and occupations are gathering to make the annual pilgrimage to Becket’s shrine at Canterbury. It is agreed that each traveler will tell four tales to help pass the time and that the host of the inn will judge the tales and reward the best storyteller with a free supper upon their return.

Thus we hear, translated into modern English, twenty-some tales, told in the voices of knight and merchant, wife and miller, squire and nun, and many more. Some are bawdy, some spiritual, some romantic, some mysterious, some chivalrous. Between the stories, the travelers converse, joke, and argue, revealing much of their individual outlooks on life as well as what life was like in late fourteenth-century England. 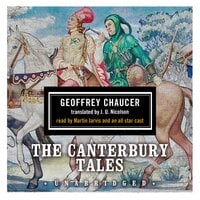