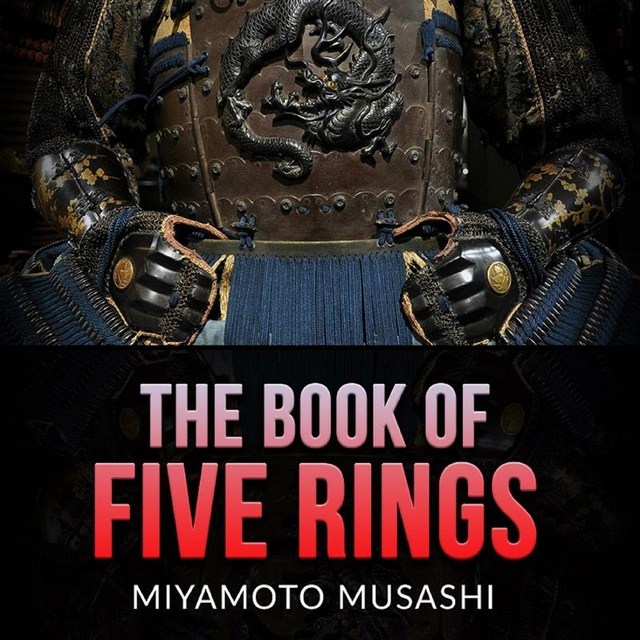 The Book of Five Rings

The Book of Five Rings

When the undefeated samurai Miyamoto Musashi retreated to a cave in 1643 and wrote The Book of Five Rings, a manifesto on swordsmanship, strategy, and winning for his students and generations of samurai to come, he created one of the most perceptive and incisive texts on strategic thinking ever to come from Asia.

Musashi gives timeless advice on defeating an adversary, throwing an opponent off-guard, creating confusion, and other techniques for overpowering an assailant that will resonate with both martial artists and everyone else interested in skillfully dealing with conflict. For Musashi, the way of the martial arts was a mastery of the mind rather than simply technical prowess—and it is this path to mastery that is the core teaching in The Book of Five Rings. 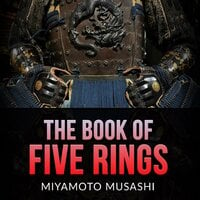