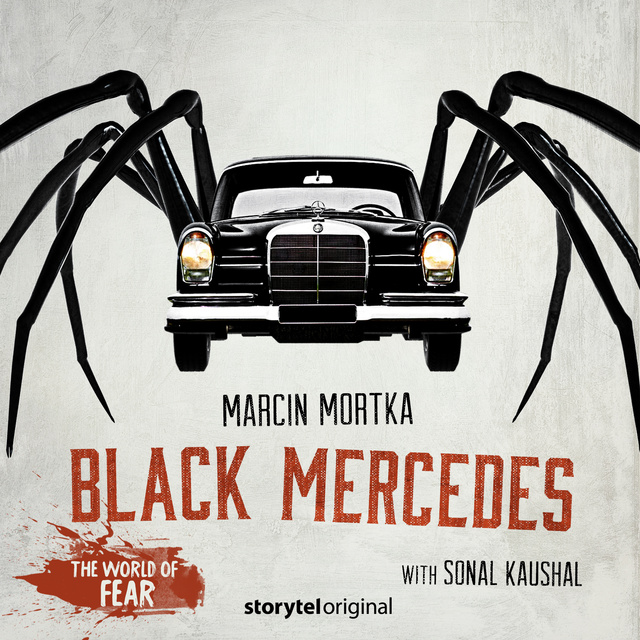 In small towns nothing ever happens. In small towns, people don’t close their doors at night, no one is afraid to walk the streets after dark and the police are occupied with petty differences. That’s why when the Black Mercedes comes for her, Maja gets in with no hesitation. She doesn’t think about what it was that told her to pick this specific taxi. She doesn’t remember that there are things that are forgotten in the big cities, but that are still alive in small towns. Superstitions, secrets, legends and the old story about a black car that comes out of nowhere and takes people from the streets. But she’ll remember. They all will. 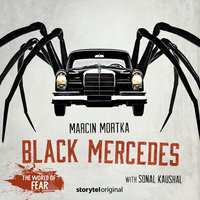